Objectives: To pilot and implement a participatory budgeting programme in Sofia – the capital of Bulgaria.

The background and issue to be solved

In 2020, the citizen’s organization Spasi Sofia, with the financial support of the Active citizens fund, worked with Clever Together to start a non-partisan citizens’ campaign, seeking to introduce participatory budgeting to the city of Sofia and help the municipality to implement it.

Why did they choose Clever Together?

Clever Together maintains a regular interest in activities related to deliberation, public participation, democratic governance and large-scale engagement. When we heard about Spasi Sofia’s intentions, we were delighted to work with them and co-develop an approach that engages citizens in the campaign from the very start.

The goals of the ‘Participatory budgeting for Sofia’ project were to:

Clever Together and Spasi Sofia won funding for and executed a six-month long project that resulted in the first PB programme in the capital of Bulgaria – “Sofia Izbira” (Sofia Chooses) – worth €750,000.

The legacy and impact of our work 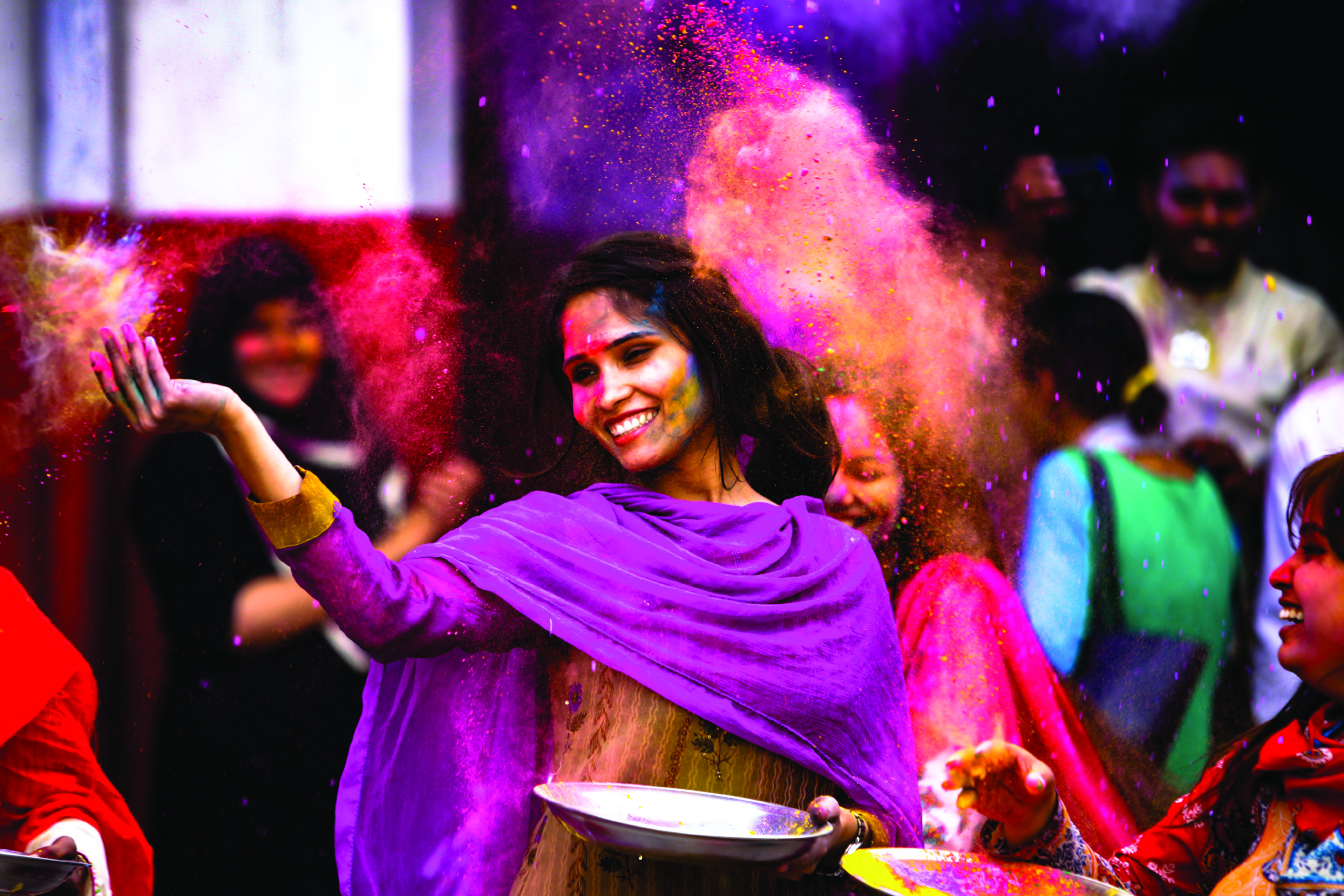 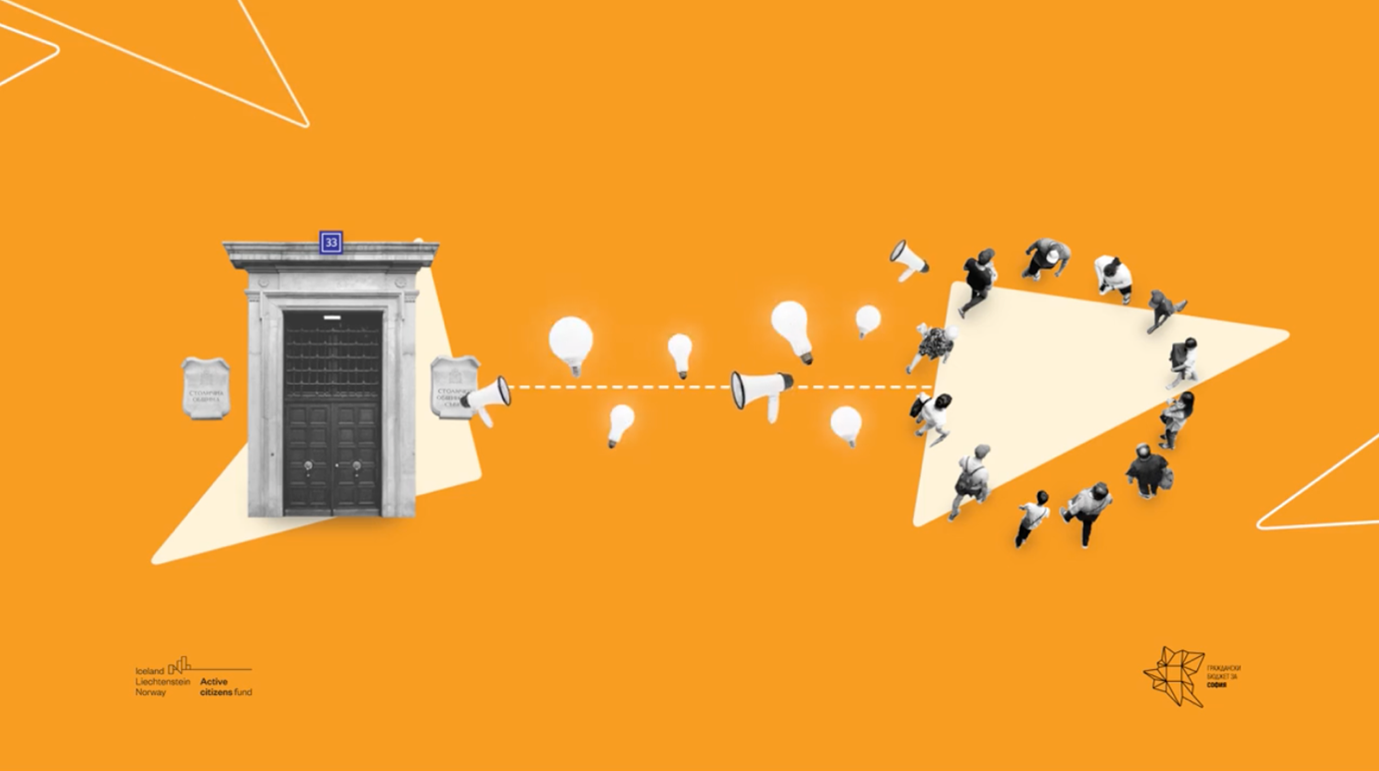